Already a thousand Milan previews have invaded your Twitter and Facebook timelines. A few have even found their way into your inbox. So I’ll be brief. Here’s some cool stuff that has caught my eye as we head towards the 55th Salone… 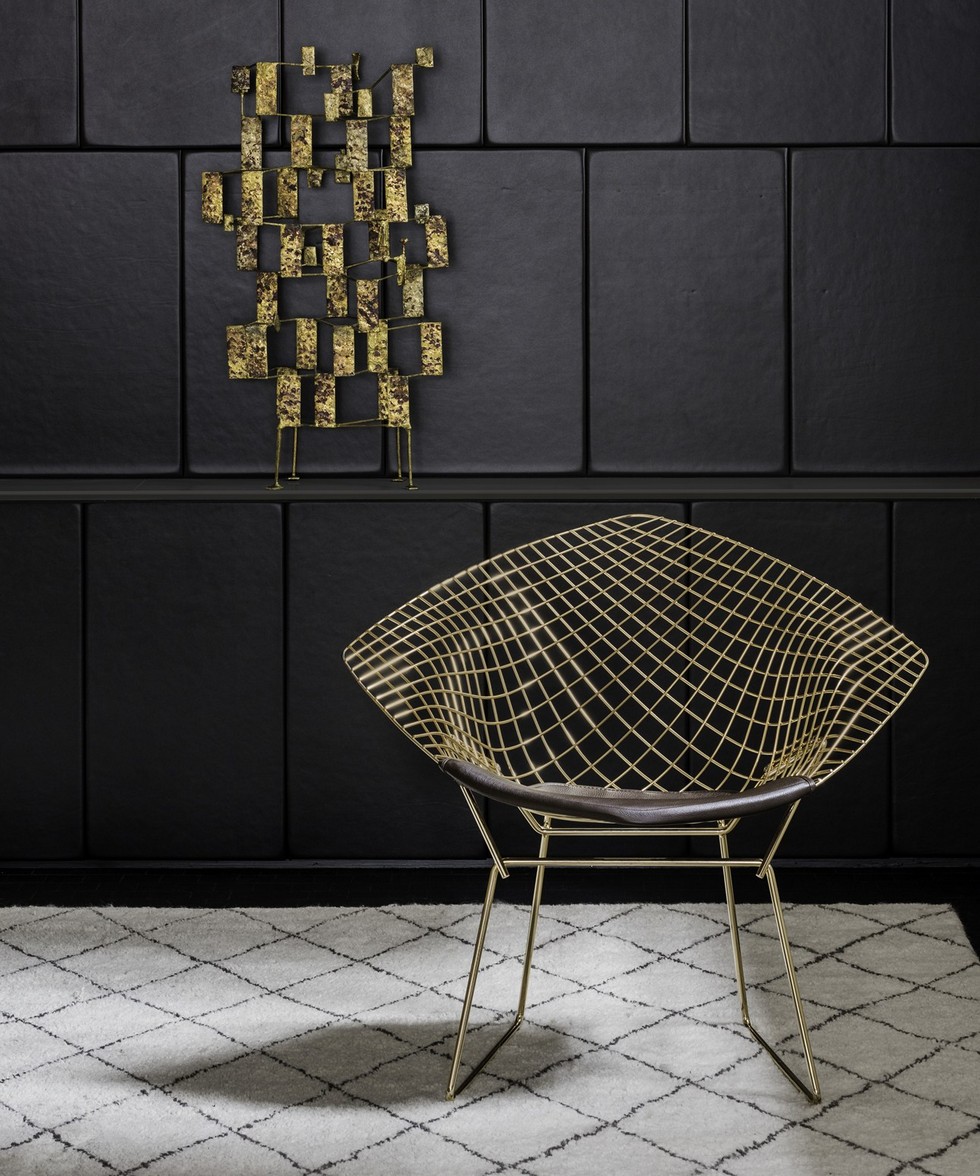 Knoll have gone GOLD. In recognition of Harry Bertoia’s centennial, the Bertoia and Platner collection will be shown in an 18 karat gold finish. Cue Tony Hadley and Spandau Ballet…. “Always believe iiiiin….”

Like a bit a Manga? NENDO’s ‘50 Manga Chairs‘ exhibition promises to be action packed. The cool Tokyo design studio have fused Manga with furniture, to create a sense of story. Speech bubbles, emotions and actions have all been interpreted into chairs, produced in a mirror finish to ‘reflect life’ – as does Manga. Go find it.

Fritz Hansen join a growing number of furniture manufacturers targeting the accessories and homeware market. Objects collection has been created by a group of designers including (the main man) Jaime Hayon and aims to complement the Fritz Hansen furniture collection in terms of design, craftsmanship and quality.

ONE Collection will relaunch the classic Finn Juhl designed France chair, originally released in 1956. It was named after British entrepreneur C.W.France who single handedly kick-started the Danish furniture export market. He came up with his business idea whilst being held captive in a WW2 Prison. Truth is sometimes stranger than fiction. 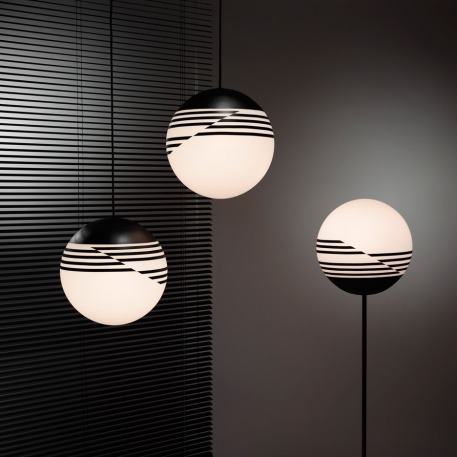 Speaking of Brits, Lee Broom is planning another Salone First. Following ‘Lee Broom Department Store’ last year, he will present his 90’s inspired Optical lighting collection in the back of a delivery van that tours around the city. Cleverly named Salone del Automobile; I hope for Brit authenticity purposes the van will have a half eaten sausage roll and a copy of the Sun displayed on the dash – and will honk the horn at passing female pedestrians. 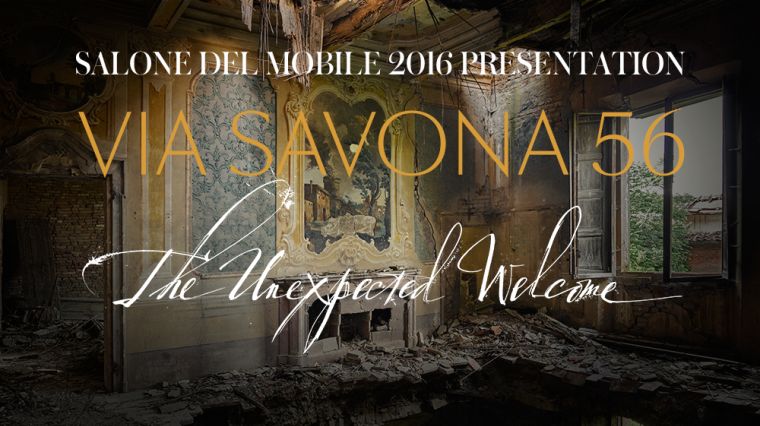 Marcel Wanders and Moooi are presenting no less than 22 new pieces in what will be a an extravagant 1700m2 space – a mysteriously dark and seductive ballroom. The Unexpected Welcome promises “a universe of sophistication, surprising creativity and rebellious harmony.” Mooi don’t disappoint – this is not to be missed.

OFFECCT have teamed up with Shanghai-based Neri and Hu to produce Hanger. This understated, beautiful coatstand collection is a fresh look at what is usually disregarded as a mundane everyday object. In line with Offecct’s LifeCircle philosophy the base is made from recycled stone. In the words of the designers, it aims to ‘adorn grace, beauty and usefulness in the household.’ Images don’t do it justice. 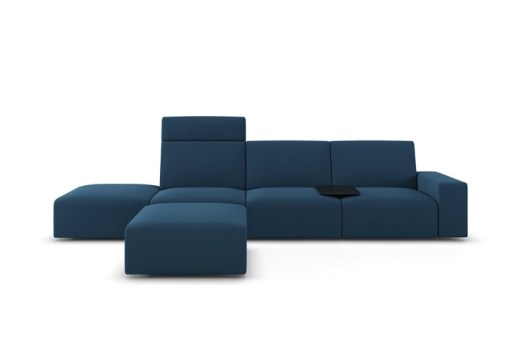 Lievore Alther Molina (known for work with Arper and Andreu World) unveil their clever modular sofa, produced by Spaniards Viccarbe. SISTEMA has been years in the making. It can be broken down into elements: high / low backrests, arms and there’s various leg options including a no leg version (legless?). Mucho possibilities for this one in both contract and domestic markets. Viccarbe will release new components to keep the design fresh and relevant. Great concept, great design team and quality manufacturer.

THE RESTAURANT – a collaboration between Caesarstone and Tom Dixon has to make your dining shortlist this week. Four conceptual kitchens inspired by the elements – Earth, Fire, Water and Air. Arabeschi di Latte food design studio are running the kitchen so the grub promises to be pretty good too.

Not advisable if you’re feeling delicate: Following a major exhibition in London last summer, slightly twisted German artist Carsten Höller invites you to his Fun House (shouldn’t that be das Fun Haus?). Choose your path through the mad hallucinatory adventure. Eventually all paths lead to a blindingly lit room with two hospital beds. And you can stay the night if you want. Alles klaar?

From one madhouse to another. Milan wouldn’t be Milan without late night networking at Bar Basso. So make sure you track down this old fashioned bar at a fairly non-descript and random Milanese road junction. Expect a fight to get a drink, but also expect to meet alsorts of furniture folks. Be warned, it stays open very late… Salute!